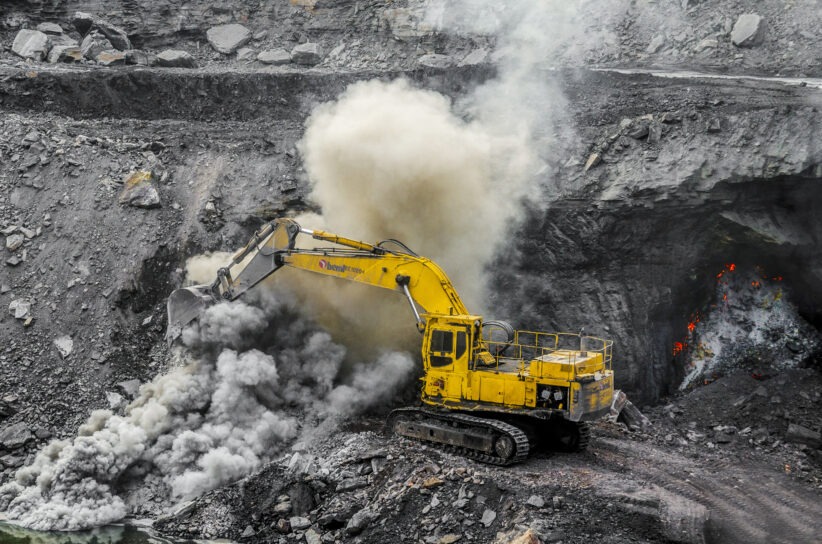 The Donetsk People’s Republic (DPR) is a breakaway state located in Ukraine. The capital city and largest city within the DPR is Donetsk. Zasyadko Mine is a coal mining company in Ukraine’s eastern city of Donetsk.

The pro-Russian separatist authority in the self-proclaimed DPA accused Ukrainian forces for the shelling. 77 miners in the Zasyadko coal mine in the Donetsk region were trapped when the power cut happened because of shelling. The miners were underground when the power cut happened but they all are safe now after being rescued. Russia’s self-proclaimed Donetsk People’s Republic (DPA) blamed Ukrainian forces for the shelling but Ukraine denied.