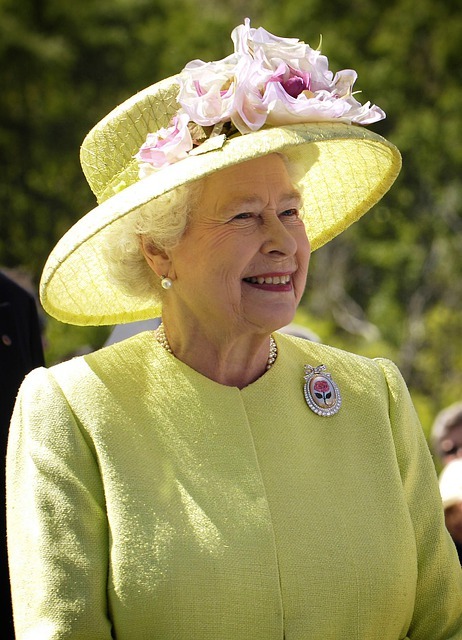 Buckingham Palace announces that Queen Elizabeth II has died at the age of 96 at Balmoral Castle in Scotland. She is succeeded as monarch by her son Charles III.

For many Jews of British origin, the news of the Queen’s death was met with deep sadness. The Royal Family stood as a symbol of resilience during the heavy days of World War 2 when it seemed that the United Kingdom was doomed to fall under the onslaught of Nazi dominated Europe. Strong bonds were formed between Jewish communities who stood to lose everything and their attachment towards the young princess who represented the face of hope under brutal conditions.

While many felt justified in equating much of Britains’ negative foreign policy towards the fledging state of Israel with an anti-British sentiment, the love forged in the crucible of iron for the reigning monarch survived much of that resentment.

There is little doubt that she contributed much towards the Jewish communities’ right of prosperity in the British Commonwealth, and she will be remembered for the good will she personally motivated.

Ben Levine on Trail of the Ark