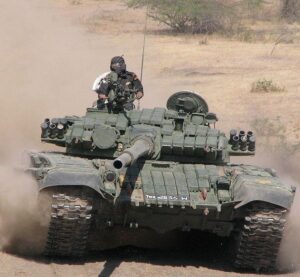 The Donetsk People’s Republic says that three people were killed and 18 others were injured in an artillery attack on a market in central Donetsk.

The Donetsk People’s Republic is a breakaway state located in Ukraine. It is one of two breakaway states in Donbas region of eastern Ukraine, the other being the Luhansk People’s Republic (LPR). Since 2014, DPR forces have been fighting against the Ukrainian Armed Forces in the Donbas War, and have received political and military backing from Russia. The capital city and largest city within the DPR is Donetsk.

An attack on a residential block in Donetsk was carried out by the Russian military on 13th June, Monday. Due to this deadly artillery attack on Donetsk market, at least 22 people were injured including a child and five were killed on Monday in the Russian-backed separatist Ukrainian region of Donetsk.