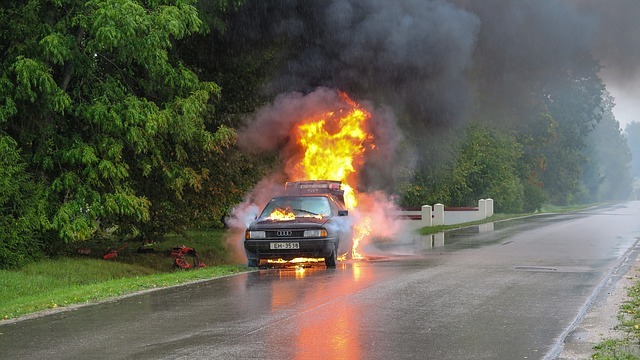 A car bomb in Moscow kills the daughter of Aleksandr Dugin, an ideological advisor of Russian president Vladimir Putin, who was due to travel in the same car.

The daughter of an ultranationalist Russian ideologue often referred to as “Putin’s brain” has been killed in a car bomb on the outskirts of Moscow, according to Russia’s investigative committee. Darya Dugina, whose father is the Russian political commentator Alexander Dugin, died when the Toyota Land Cruiser she was driving was ripped apart by a powerful explosion about 12 miles (20km) west of the capital near the village of Bolshiye Vyazemy at about 9.30pm local time (1930 BST), according to investigators. Witnesses said debris was thrown all over the road as the car was engulfed in flames before crashing into a fence. “An explosive device allegedly installed in a Toyota Land Cruiser car went off at full speed on a public highway, and then the car caught fire,” investigators wrote in their report of the incident. “The female driver died on the spot. The identity of the deceased has been established: it is the journalist and political scientist Darya Dugina.” A number of pro-Kremlin officials immediately blamed Kyiv for the blast. Margarita Simonyan, the head of the state-funded RT television station, wrote that “they blew up Dugin’s daughter” and called for attacks against the “decision-making centres” in Kyiv.

World Suffers From Covid and Monkeypox