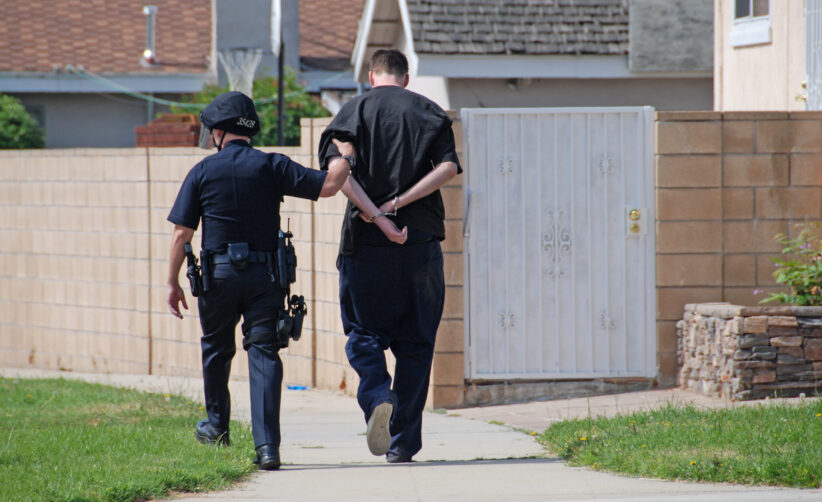 Police in India have arrested Mohammed Zubair, co-founder of the fact-checking website Alt News, who has been a vocal critic of Prime Minister Narendra Modi’s government.

Mohammed Zubair, the co-founder of a fact-checking website Alt News. who has been a vocal critic of Prime Minister Narendra Modi’s government. Zubair has become one of the fiercest critics of Modi’s ruling Hindu nationalist Bharatiya Janata Party and has frequently called out hate speech by Hindu ghttps://upload.wikimedia.org/wikipedia/commons/c/cf/LAPD_Arrest_North_Hills.jpgroups on the internet. Many Hindu nationalists in the last few weeks drew attention to past comments on social media made by Zubair and other Modi critics and demanded that he be prosecuted for hurting their religious feelings. On Monday Mohammed Zubair was arrested by Indian Police in Delhi after being called in for questioning in an earlier case. According to a network media organization, Mohammed Zubair of Alt News has been accused of insulting Hindu religious beliefs on Twitter.