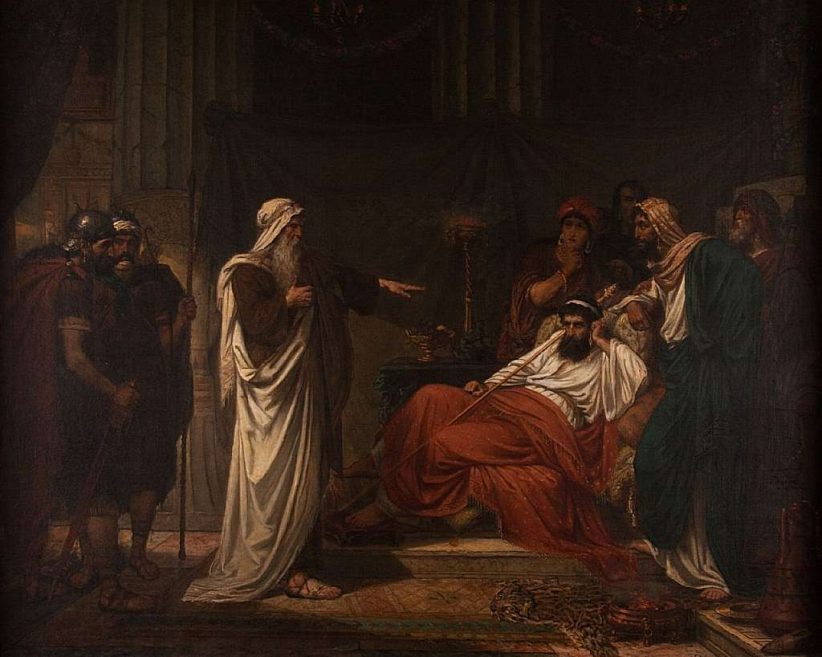 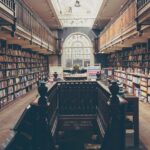 In ancient times Judah and Israel were united under King David. Following his death, Judah to the south was separated from the northern lands of Israel. Today, while the State of Israel encompasses much of the the same territory found during the time of King David, three regions are still not fully under Israeli sovereignty.

Judah includes much of the land east of Jerusalem. Biblical Israel includes the Shomron in the central hill country and the northern Golan Heights. All three regions are regarded as disputed territory and subject to international pressure. Thousands of Jewish settlers have been living there for many generations and seek full recognition as being an integral part of the rest of the State of Israel.

Revival is a non-political movement that celebrates the Jewish rebirth on their ancestral land. It’s main goal is to enhance the Jewish reconnection with the Biblical Homeland. This is being accomplished through a series of festivals and other events.

This program provides an educational insight from the biblical and historical background of the region, through to its present status and future plans. It is unique in that it seeks to enhance prospects of peace through increasing friendly ties between Jews and Palestinians living in close proximity. The program has four sections.

Section 1 – educational overview of Judah, Shomron and the Golan.