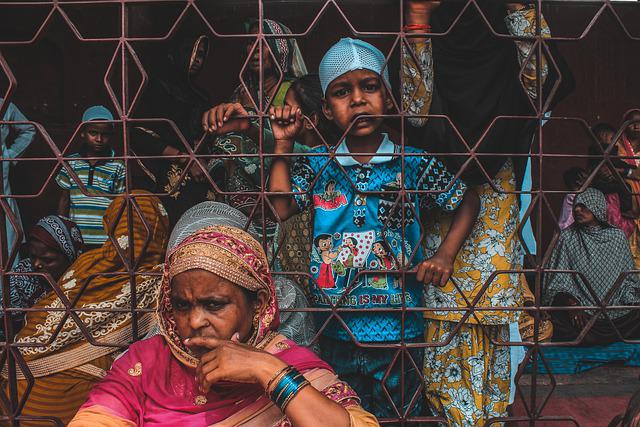 Eleven people, including a government official, are killed by an al-Shabaab suicide bombing at the entrance to a government building in Merca, Lower Shabelle, Somalia.

The Burundi Human Rights Initiative (BHRI) accuses Burundi of sending troops into the Democratic Republic of the Congo (DRC) to fight the RED-Tabara, a Burundian armed opposition group. The BHRI also accuses Burundi of supporting armed groups that oppose the DRC.

Four protesters are killed when a soldier shoots an electric cable that falls on them in Uvira, Democratic Republic of the Congo. They were protesting the ineffectiveness of the MONUSCO.

The 2009–present phase of the Somali Civil War is concentrated in southern and central Somalia and portions of north eastern Kenya. Witnesses say at least 11 people are dead after a suicide bomber blew himself up at the entrance to a government building in southern Somalia.

Since 25 July 2022, anti-MONUSCO protests have manifested in the Democratic Republic of the Congo. The protests were against MONUSCO, the United Nations’ peacekeeping force in the country, which has been accused by Congolese politicians and civilians of failing to take action to end the decades-old conflict within the country. The protestors demand that MONUSCO leave the country. Four people protesting against a United Nations peacekeeping mission were electrocuted on Wednesday in the Congolese city of Uvira when troops fired shots which hit an electric cable that fell on them, the mission and a local official said.