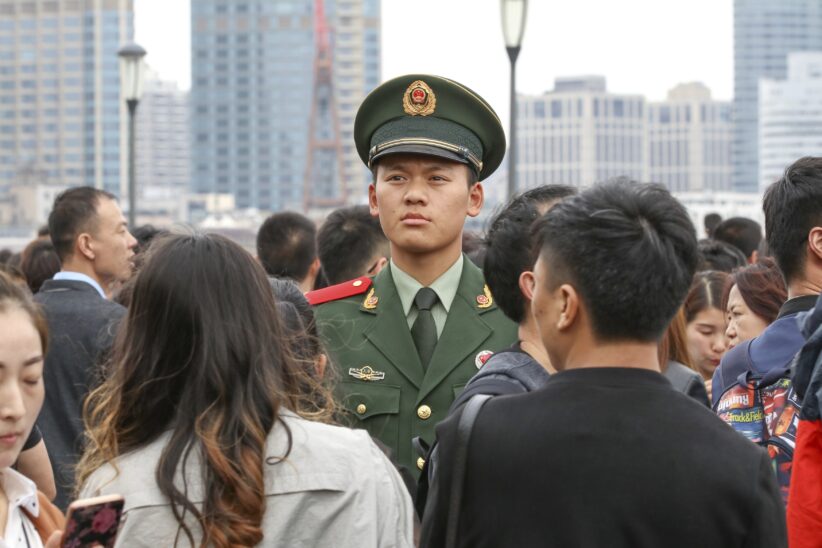 According to the RTL News, the Chinese police have had two illegal police stations in the Netherlands since 2018. China is most likely using the agencies to put pressure on Chinese residing in the Netherlands.

The police stations are located in Amsterdam and Rotterdam. The Ministry of Foreign Affairs confirms in conversation the news source that the establishments are illegal. “Appropriate action will be taken. We take this very seriously.”

At least two Chinese police forces are said to be active in their country. The Dutch government was never informed of their actions. On paper, for example, the Chinese can renew their driving license there, but RTL concluded after their own investigation that ‘critical Chinese in our country are put under pressure from these locations.’ The media wrote that Chinese government sites and news platforms can be read that the police stations are collecting intelligence. According to experts, that is also against the rules.

In September, the Spanish human rights organization Safeguard Defenders concluded that 36 of these Chinese police stations are active in Europe. Two of them are therefore located in the Netherlands. According to the Dutch media, employees are mostly ex-servicemen and former employees of intelligence services.