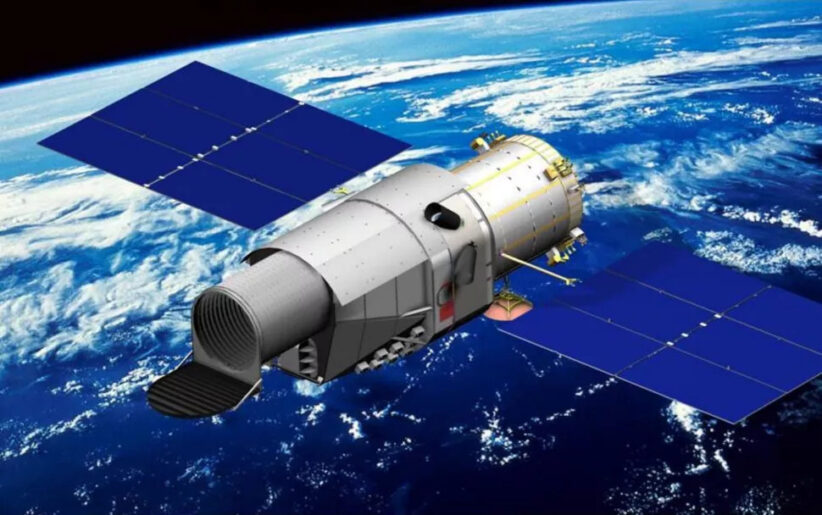 China launches the Wentian module, one of two laboratory modules needed to complete the Tiangong space station, from the Wenchang Space Launch Site in Hainan on a Long March 5 rocket. The module is fully integrated with the space station thirteen hours after launch.

Tiangong officially the Tiangong space station, is a space station being constructed by China in low Earth orbit between 340 and 450 km (210 and 280 mi) above the surface. Wentian, the first lab module of China’s space station, has successfully docked with the combination of the Tianhe core module, according to the China Manned Space Agency (CMSA). China launched its Wentian space laboratory on Sunday afternoon, sending the country’s largest-ever spacecraft to Earth’s orbit to become part of the Tiangong space station. Encased in a 20.5-meter-long payload fairing, the space lab was carried by a Long March 5B rocket that blasted off at 2:22 pm from a coastal service tower in the Wenchang Space Launch Center in Hainan province. After an eight-minute flight, the rocket placed the craft into a low-Earth orbit nearly 400 kilometers above the ground in which Tiangong is travelling. In the next couple of hours, the Wentian will rendezvous and then dock with the Tiangong station’s Tianhe core module, according to the China Manned Space Agency.
Photo Credit