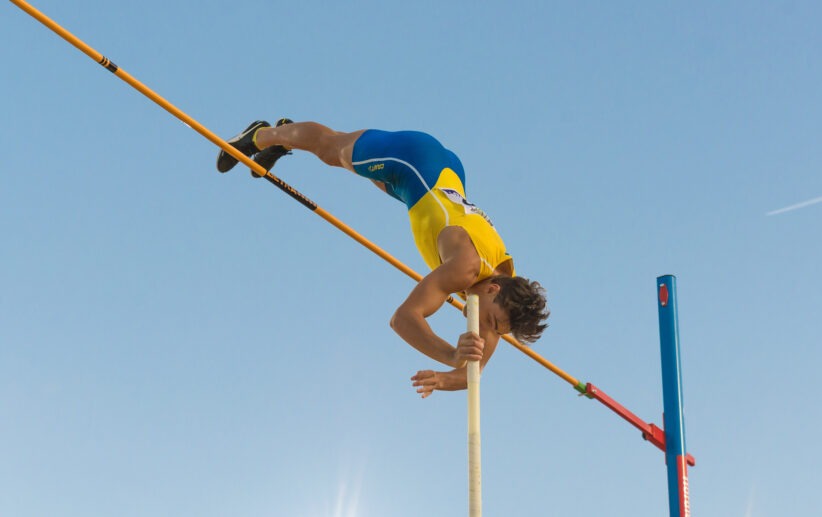 Armand Duplantis, a Swedish-American pole vaulter, beats the world record he himself had set earlier this year in his own sport discipline at the 2022 World Athletics Championships in Eugene, Oregon, clearing 6.21 metres (20 ft 4+1⁄2 in).

Armand Duplantis was the heavy favorite to win the gold medal in the men’s pole vault at the World Athletics Championships in Eugene. But on Sunday night at Hayward Field, on the final night of the world championships, Duplantis not only won the gold but also broke his own world record to put an exclamation point on the 10-day competition. Duplantis, who competes for Sweden, cleared 20 feet, 4½ inches (6.21m) to improve on his own previous world record of 20-4 set in March in Belgrade, Serbia. It was the fifth time Duplantis had broken the pole vault world record, dating back to February 2020.