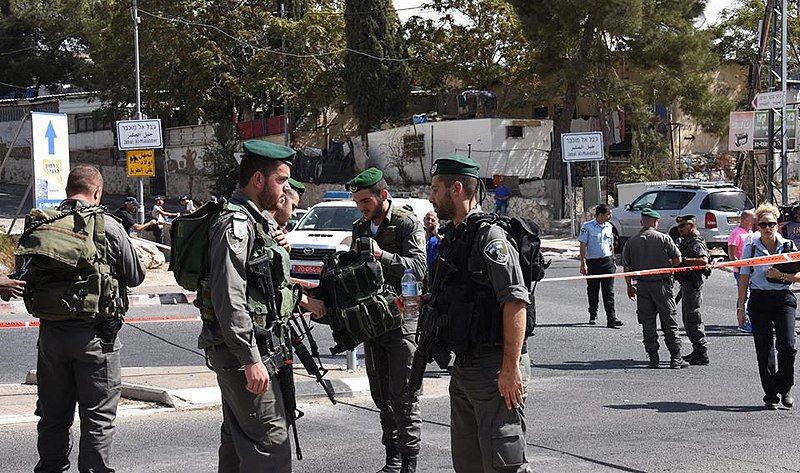 The horrific terror attack that has already claimed three lives in the Israeli city of Elad comes in the closing hours of Israel’s 74th Independence Day.

It was an indiscriminate attack carried out by at least two Arabs armed with an axe and a knife. Families were gathered around a popular park enjoying festivities, Young children were with their parents when the massacre happened, and could only look on in horror as the act of unbridled savagery took place.

Many Israelis are pointing a finger at the American government for encouraging Palestinian aspirations and reversing President Trump’s policy of preventing terrorist families to receive financial awards following murders of Jews. One Israeli mentioned Hillary Clinton’s quote when she was in the previous Obama government “they (sic. Palestinians) deserve statehood.”  He remarked – ‘based on what grounds do they deserve that – on committing atrocities? Other Israelis recall the lengthy period of violence when Joe Biden was vice-president and promising the Palestinians rewards they would be unable to receive. “Their expectations far exceeded reality, and naturally frustrations built up, resulting in blind hatred.” The general public opinion is that since Biden has been back in power the bad old days are also back. “At least things were generally quiet under President Trump” was another remark heard on Israeli streets.

This new attack comes at a time when the Israeli coalition is blinkering on the verge of collapse, and could have unexpected results.