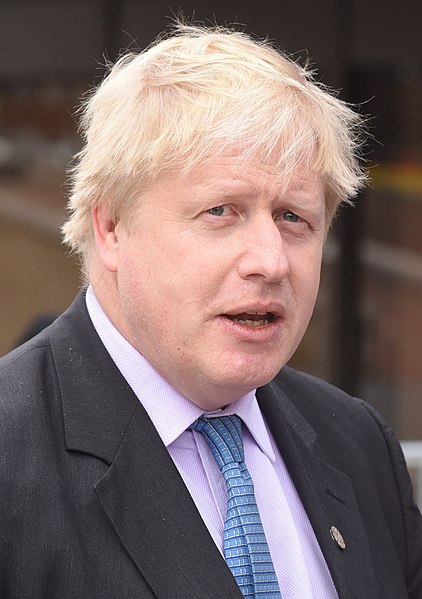 Following the sudden resignation of Liz Truss as the UK PM, the ruling Conservative Party have vowed to find a replacement for the top position within a two week period.

The possibility of Boris Johnson returning to his previously held position as Prime Minister has not been ruled out. According to British sources, many of the people miss his flamboyant style and are willing to forgive his partying antics in favor of gaining a period of sustained stability. Truss resigned after just a few weeks in power plummeting the nation into crisis.