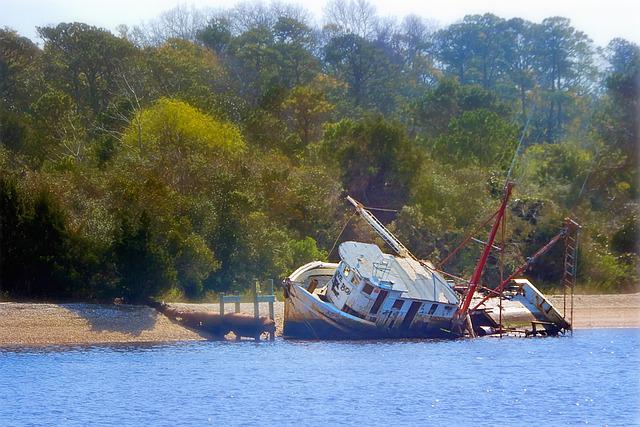 A dinghy carrying 27 Egyptians en route to Italy capsizes off the coast of Libya, killing at least two people and leaving nineteen others missing in the Mediterranean Sea.

The 2015 European migrant crisis, also known internationally as the Syrian refugee crisis, was a period of significantly increased movement of refugees and migrants into Europe in 2015, when 1.3 million people came to the continent to request asylum, the most in a single year since World War II. Europe had already begun registering increased numbers of refugee arrivals in 2010 due to a confluence of conflicts in parts of the Middle East, Asia and Africa, particularly the wars in Syria, Iraq and Afghanistan.

A dinghy boat carrying 27 Egyptians sank off the coast of Libya on Sunday, leaving two dead and 19 missing as of Monday morning.
According to Libyan authorities, the Egyptians were on their way to Italy via the Mediterranean. An official source in the Libyan coastguard told the Egyptian news website Cairo 24 that the boat set sail on Thursday, and sank on Saturday evening off the Libyan coast, east of Tolima. All those aboard had Egyptian citizenship. The Libyan source said that six people were rescued, two were found dead, while 19 were still missing. Cairo reported that nine of the passengers hailed from the village of Hodud al-Tawil, affiliated to Minya al-Qamh district in Sharkia governorate, with three of them confirmed to have been rescued. They were identified as Mahmoud Ayyad Mahmoud, Ahmed Hussein Mohamed Attia, and Mahmoud Khairy Hassan.