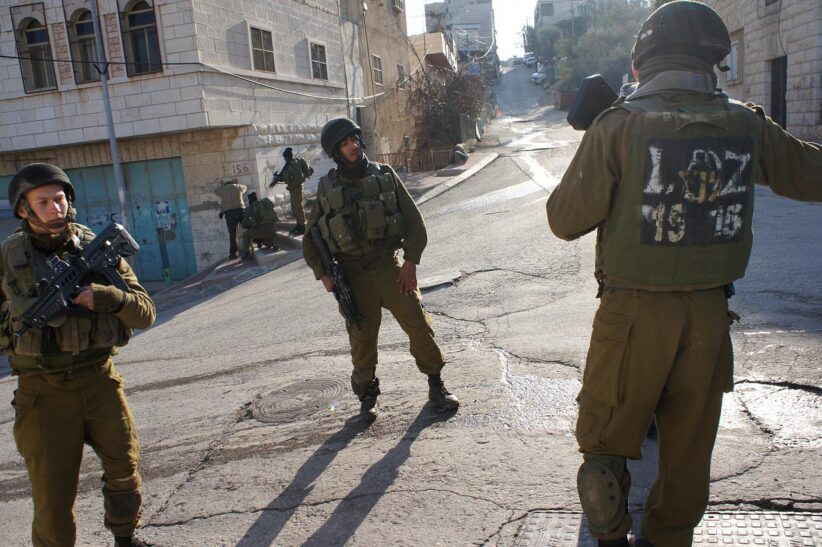 The spokesman for UN Secretary-General António Guterres says that the Secretary-General “is appalled by the increasingly high number of casualties, including women and children. He reiterates that children must never be the target of violence or put in harm’s way. The Israeli Defense Forces must exercise maximum restraint and the use of lethal force only as a last resort when it is strictly unavoidable in order to protect life. We will continue to work with all sides to de-escalate the situation.”

Many Israelis are shocked by the blatant militancy of the latest UN attack against their country. Some firmly blame Biden for reversing President Trump’s successful campaign to curtail UN political driven moves against the State of Israel. Rather than lead to de-escalation as the UN suggests their actions will lead to, the general consensus is that such baseless allegations can only encourage further acts of violence from emboldened terrorist entities. At the least, there is dismay at the lack of support and initiative from Biden in protest of this latest perceived outrage against Israel by the UN.