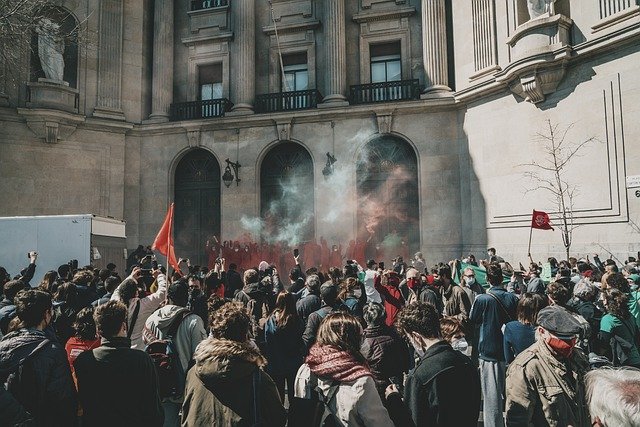 Iranian government deflecting protests by accusing Kurds as being foreign instigators of national riots. Hundreds of Iranian protestors are reported dead from security forces conducting brutal attacks against them.

Meanwhile, Biden has been silent, preferring to focus on appeasing the Iranians through promises of renewed nuclear talks and easing of sanctions.

Nine people are killed and 24 others are injured as Iran launches missiles and drones against the Democratic Party of Iranian Kurdistan’s offices in Koye, Kurdistan Region, Iraq. Iran accused the group of being involved in the ongoing protests in the country.