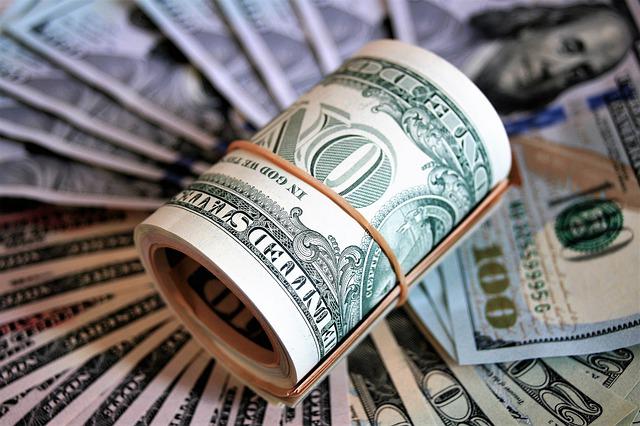 The Bank of Canada raises its benchmark interest rate from 1.5 to 2.5 percent, the single largest increase since 1998, amid surging inflation. In the United States, the annual rate of inflation rises to 9.1 percent, the highest rate in 40 years, according to the Bureau of Labor Statistics.

The 2021–2022 inflation surge is the elevated economic inflation throughout much of the world that began in early 2021. It has been attributed primarily to supply shortages (including chip shortages and energy shortages) caused by the COVID-19 pandemic and the Russian invasion of Ukraine, coupled with strong consumer demand, driven by historically robust job and wage growth as the pandemic receded. As a result, many countries have seen their highest rates of inflation in decades.

Inflation surged to a new pandemic-era peak in June, with US consumer prices jumping by 9.1% year-over-year. That’s the highest level in more than 40 years and higher than the previous reading, when prices rose by 8.6% for the year ended in May. It is also much higher than the 8.8% that economists had predicted. The consumer price index rose 9.1% in the last 12 months ending in June, not adjusted for seasonal swings.
The Bank of Canada has raised its benchmark interest rate by the largest amount in more than 20 years, sharply increasing the cost of borrowing in an attempt to rein in runaway inflation. Canada’s central bank raised its benchmark interest rate Wednesday by a full percentage point to 2.5 per cent. That’s the biggest one-time increase in the bank’s rate since 1998.