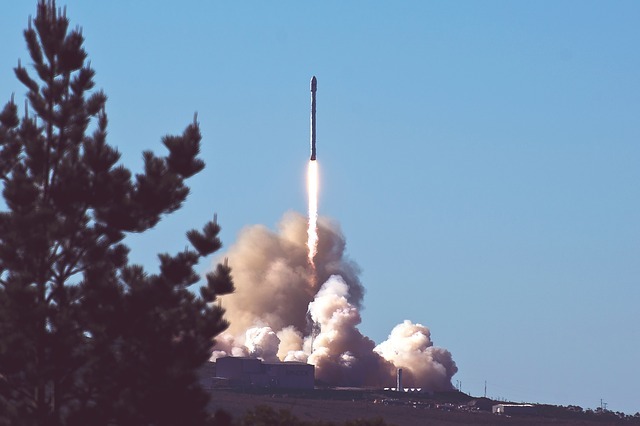 Belarusian President Alexander Lukashenko claims that his country intercepted Ukrainian missiles directed at Belarus three days ago and says that Belarus “does not want war with Ukraine”.

The Russo-Ukrainian War is an ongoing war between Russia (together with pro-Russian separatist forces) and Ukraine. Few days back, Ukraine claimed that Ukrainian border was hit by missiles which came from Belarus territory. On 2nd July, Saturday, Belarusian President Alexander Lukashenko claimed that the country’s armed forces intercepted missiles fired from Ukraine aimed at hitting military installations on Belarusian soil three days ago. The Ukrainian army has not yet commented on these statements. According to him, there was an attempt to hit military installations on the territory of Belarus, from the territory of Ukraine.The Belarusian president said that his country does not want war with Ukraine but will fight if its territory is invaded. As Belarus is a close ally of Russia, it allowed Russia to use its territory to invade Ukraine on February 24. However, Lukashenko assured that there are no Belarusian soldiers fighting in this Russo-Ukrainian war as Russia calls it.