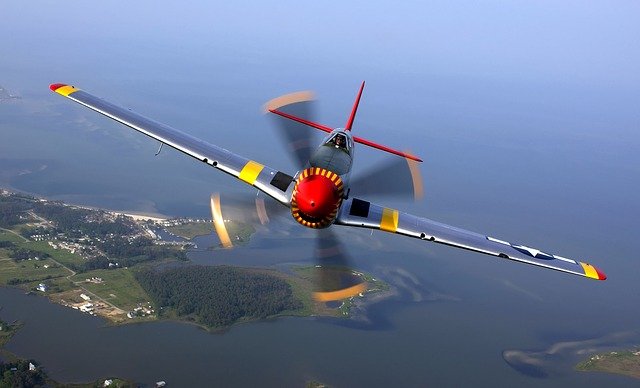 A Russian missile strike in Nikopol Raion, Dnipropetrovsk Oblast, kills at least 13 civilians and injures 11 others.

On 24 February 2022, Russia invaded Ukraine in a major escalation of the Russo-Ukrainian War that began in 2014. The invasion  caused Europe’s largest refugee crisis since World War II, with more than 6.4 million Ukrainians fleeing the country and a third of the population displaced. The invasion also caused global food shortages. Russian authorities had previously portrayed the blast as minor, but the satellite images show three major craters and at least eight destroyed warplanes. Local officials listed dozens of damaged buildings and declared a state of emergency. Ukraine says the damage at airbase in Crimea worse than Russia claimed, Satellite images are showing.