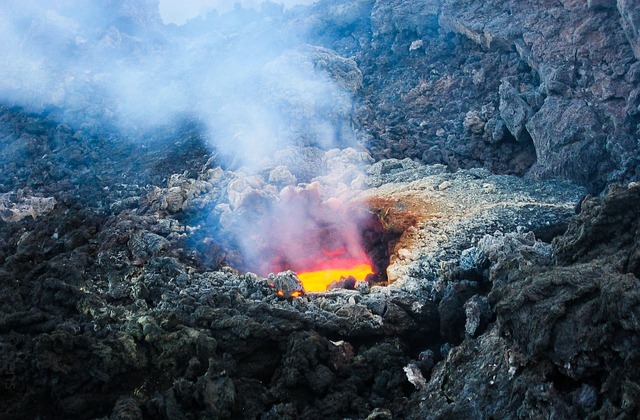 Meteorological authorities in South Korea issue a heat wave warning for Seoul and nearly all the country, with temperatures expected to surpass 34°C.
Flash floods kill at least nine people in Sanaa and the Dhamar Governorate in Yemen.
The Sakurajima volcano in Kyushu, Japan, erupts. Around 120 residents in 2 nearby towns are ordered to evacuate even though minimal damages are reported.

In South Korea, It is almost the end of the rainy season and as the end of monsoon is approaching, the state weather agency on Monday issued a heat wave advisory for Seoul and almost all parts of the country, excluding Jeju Island and inland mountain areas. The Korea Meteorological Administration (KMA) said the heat wave advisory takes effect in Seoul, Busan and all major cities nationwide as of 11 a.m. The KMA said daily highs will range from 27 C to 34 C across the country Monday and from 28 C to 34 C on Tuesday.

Heavy seasonal rains drove flash floods through Yemen and left at least nine people dead, official media reported Sunday. The casualties were reported in the capital of Sanaa and the southwestern province of Dhamar, where it began raining late last week, the Houthi-run Sanaa Radio said.

Sakurajima is one of Japan’s most active volcanoes and eruptions of varying levels take place on a regular basis. Sakurajima volcano, which is located on the southern tip of Kyushu near the city of Kagoshima, erupted at about 8:05pm (11:05 GMT) on. Sunday, blowing off large rocks as far as 2.5km (15.5 miles) away in the southern prefecture of the city. Almost 120 residents in two towns were advised to leave their homes, and warned of falling volcanic rocks in areas within 3km (1.9 miles) of the crater and the possible flow of lava, ash and searing gas within 2km (1.2 miles).