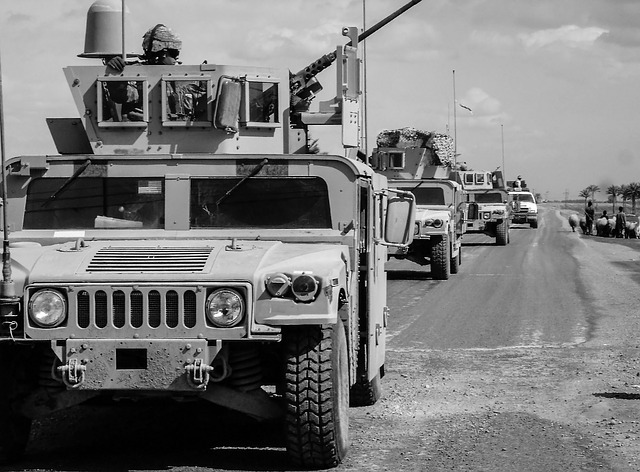 Pro-Sadrist protesters blockade roads and government buildings in Basra.
Majid Mirahmadi, deputy Iranian interior minister for security affairs made the announcement on Monday. He said that the border will remain closed until further notice and Iranian pilgrims cannot use border areas to visit Iraq.

Supporters of Iraqi Shia cleric Muqtada al-Sadr storm the Republican Palace in Baghdad. The Iraqi Army declares a total curfew in the capital beginning at 3:30 pm and the Iraqi government declares a nationwide curfew beginning at 7:00 pm. At least twelve people are killed and 270 others are injured in clashes between protesters and Iran-backed Popular Mobilization Forces in the Green Zone.
The violence was the most serious during a summer of unrest in Iraq, which has been without a government for the better part of a year and captive to escalating feuds between political factions, including followers of the cleric, Moqtada al-Sadr, and rival Shiite groups that are backed by Iran.
Iran closes its border with Iraq until “further notice” amid the ongoing civil unrest, while Kuwait urges its citizens to leave Iraq.