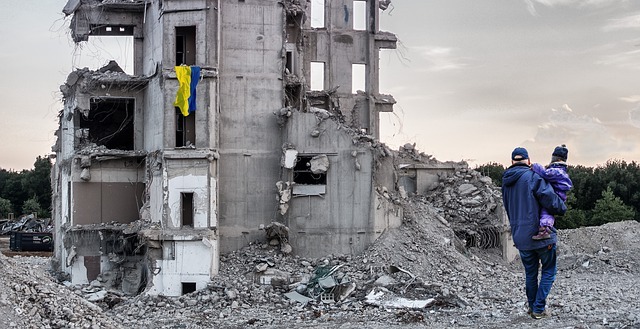 Ukraine says that Russian forces have taken control of most of Sievierodonetsk after launching a full-scale assault on the city. Luhansk governor Serhiy Haidai says that 60% of structures in the city have been destroyed in the fighting.

Sievierodonetsk is a city in the Luhansk Oblast of Ukraine, located to the northeast of the left bank of the Siverskyi Donets river and approximately 110 km (68 mi) to the northwest from the Oblast capital, Luhansk. It faces Lysychansk across the river. The city, whose name means North Donetsk, has a population of 101,135 (2021 est.), making it the second most populous city in the oblast. Sievierodonetsk is a city of regional significance.

Since 2014, Sievierodonetsk has served as the administrative center of Luhansk Oblast, due to the city of Luhansk falling under the control of the pro-Russian separatist Luhansk People’s Republic during the War in Donbas.

As part of the 2022 Russian Invasion of Ukraine, Sievierodonetsk has become under attack by Russian forces during the Battle of Donbas.