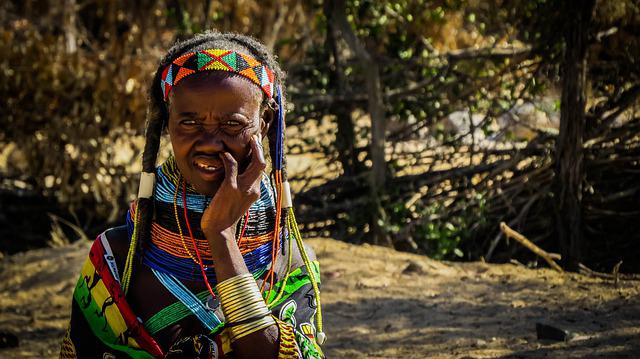 General elections are currently being held in Angola on 24 August 2022 to elect the President and National Assembly. Incumbent president Joao Lourenco is eligible for one more term. Angolans will vote on Wednesday in a tight race in which the main opposition coalition has its best-ever chance of victory, as millions of youth left out of its oil-fueled booms are expected to express frustration with nearly five decades of MPLA rule. The ruling party remains favorite, though the margin is narrow enough for a surprise UNITA victory, which could shift relations with global superpowers — with possibly less friendly ties with Russia.

Since independence from Portugal in 1975, Angola has been run by the formerly Marxist People’s Movement for the Liberation of Angola (MPLA), led since 2017 by President Joao Lourenco. But an Afro barometer survey in May showed the National Union for the Total Independence of Angola (UNITA)’s opposition coalition, led by Adalberto Costa Junior, increasing its share to 22%, from 13% in 2019. That’s still seven points behind the MPLA, but nearly half of voters were undecided. Many youths — under 25s make up 60% of the country — are voting for the first time.