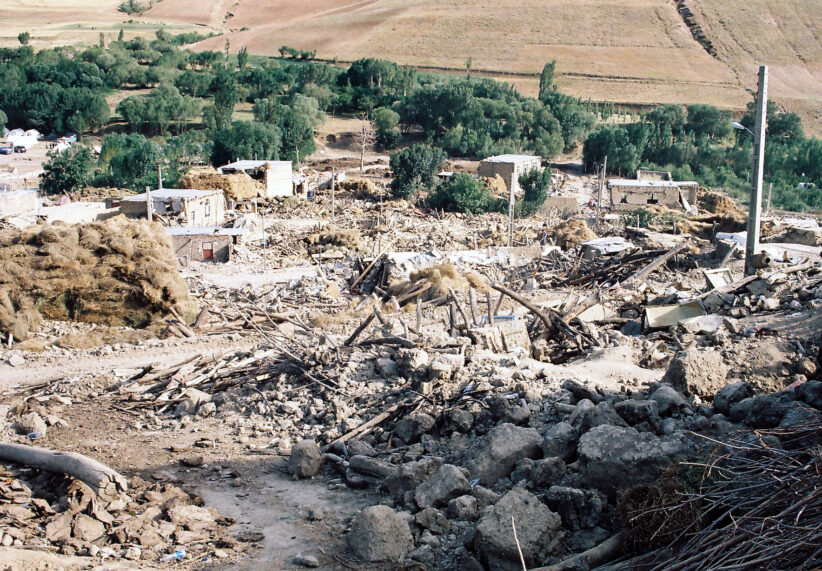 A magnitude 5.6 earthquake strikes near Kish Island, Iran, killing one person and injuring 31 others.

Kish is a 91.5-square-kilometre resort island in Bandar Lengeh County, Hormozgan Province, off the southern coast of Iran in the Persian Gulf. The earthquake happened in Hormozgan province which is 22 kilometers (14 miles) northeast of Kish Island at 8:07 a.m. local time on Saturday and struck at a depth of 22 kilometers (14 miles). According to Iran’s state-run IRNA news agency, a magnitude 5.6 earthquake struck a southern Iranian province, killing at least one person and injuring more than 30 others. The head of the Kish Island hospital, Mostafa Nadealinejad said four people suffered fractures from falling, one person suffered a concussion, a fracture and bleeding due to falling from the third floor of a building.