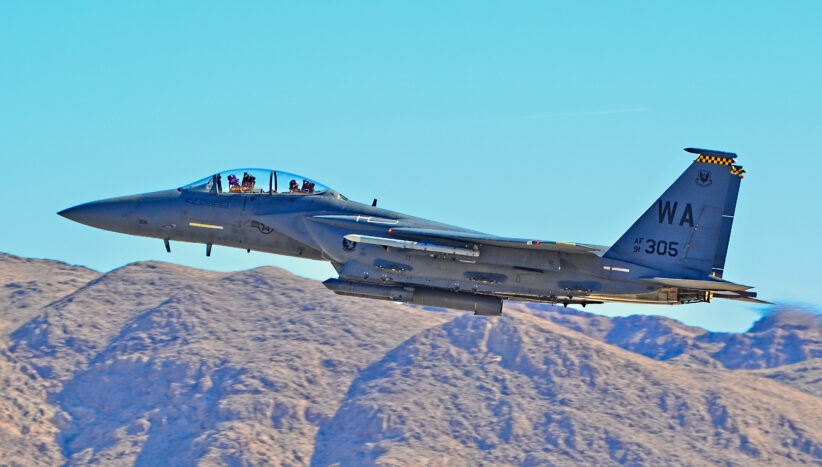 The United States confirms that it has killed the leader of the Islamic State’s Syrian branch, Maher al-Agal, in a drone strike in northwestern Syria.

In response to rapid territorial gains made by the Islamic State during the first half of 2016, and its universally condemned executions, reported human rights abuses and the fear of further spillovers of the Syrian Civil War, many states began to intervene against it in both the Syrian Civil War and the War in Iraq.
The leader of Islamic State in Syria, one of the top five leaders of the militant group, has been killed in a U.S. air strike, the U.S. military said on 12th July, Tuesday. The U.S. military carried out a drone strike in Syria that killed a top Islamic State commander, the third major American counterterrorism operation in the country’s northwest in the past month. The attack killed Maher al-Agal, the leader of the terrorist group’s Syria branch and one of its top five leaders worldwide, and seriously injured another militant, according to statements from the White House’s report. Mr. al-Agal was responsible for “aggressively pursuing the development of ISIS networks outside of Iraq and Syria,” the military said.

State Of Emergency As President Flees