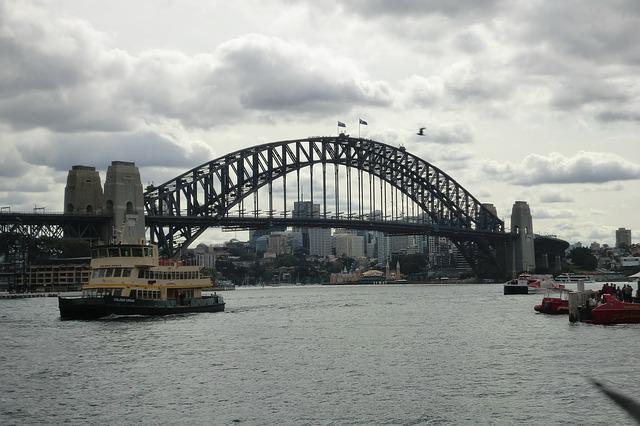 New South Wales premier Dominic Perrottet announces that the Australian Aboriginal Flag will be flown permanently above the Sydney Harbour Bridge, which is widely regarded as an iconic Australian landmark. The flag will be flown on top of the bridge’s arches alongside the national flag, replacing the flag of New South Wales, after the state government decided against accommodating all three flags.

Australia’s Aboriginal flag will replace the New South Wales state flag on Sydney Harbour Bridge. Officials scrapped a 25 million Australian dollar ($17 million) scheme that would have accommodated both. In a statement announcing the decision on Monday, New South Wales (NSW) Premier Dominic Perrottet said the landmark will provide an “everyday reminder of our nation’s rich history.”  Earlier this month, officials in the neighboring state of Victoria announced that the Aboriginal flag would also fly permanently above Melbourne’s West Gate Bridge.