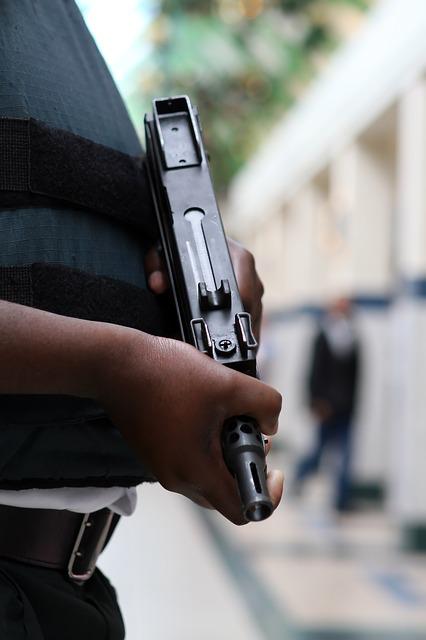 A Palestinian gunman opens fire inside a bus in Jerusalem’s Old City, injuring eight people, two of them critically. Israeli police later raid the Silwan neighborhood, where the suspect lived, and arrest him.

A Palestinian gunman opened fire at a bus near Jerusalem’s Old City early Sunday, wounding eight Israelis in an attack that came a week after violence flared up between Israel and militants in Gaza, police and medics said. Two of the victims were in serious condition, including a pregnant woman with abdominal injuries and a man with gunshot wounds to the head and neck, according to Israeli hospitals treating them. The shooting happened as the bus waited in a parking lot near David’s Tomb on Mount Zion, just outside the Old City walls. Israeli media identified the suspected attacker as a 26-year-old Palestinian from east Jerusalem. Israeli police arrested gunman after the shooting attack on the bus in the same place of Jerusalem’s Old City.