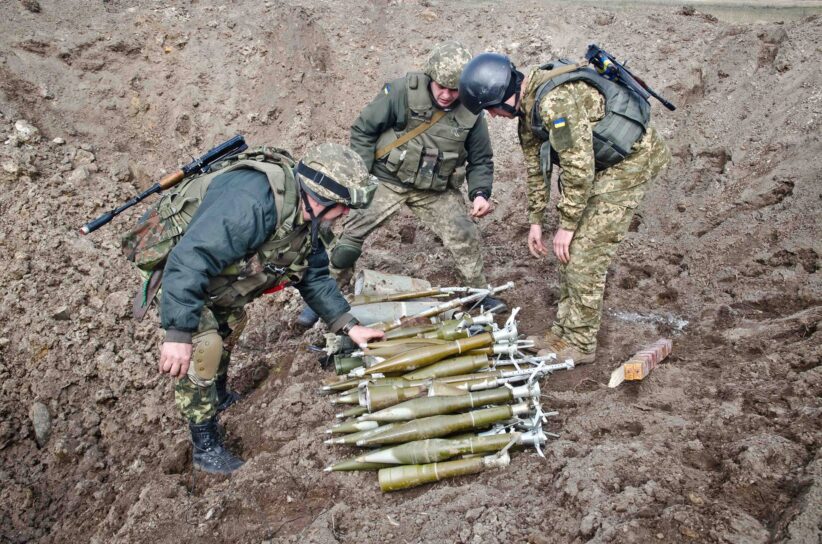 The dead body of an Indian police official is found in a paddy field in Pampore, Jammu and Kashmir. Islamist militants are suspected to be responsible for the attack.

A senior police official’s dead body was found in paddy fields in Pampore town on 18th June,2022, Sunday. He was shot dead by militants while working in his paddy fields near his home in Pulwama district of Jammu and Kashmir. His name was Farooq Ahmad Mir, he was a resident of Samboora in Pampore area of the south Kashmir district. Primary investigation says that he left his home for work in the paddy fields yesterday in the evening, where he was shot dead by terrorists using a pistol on the intervening night of Friday and Saturday.

Russia Blamed Ukraine for Shelling in Zasyadko Coal Mine

Sudden Attack On A Gurdwara In Kabul, Sikhs Are Under Fear