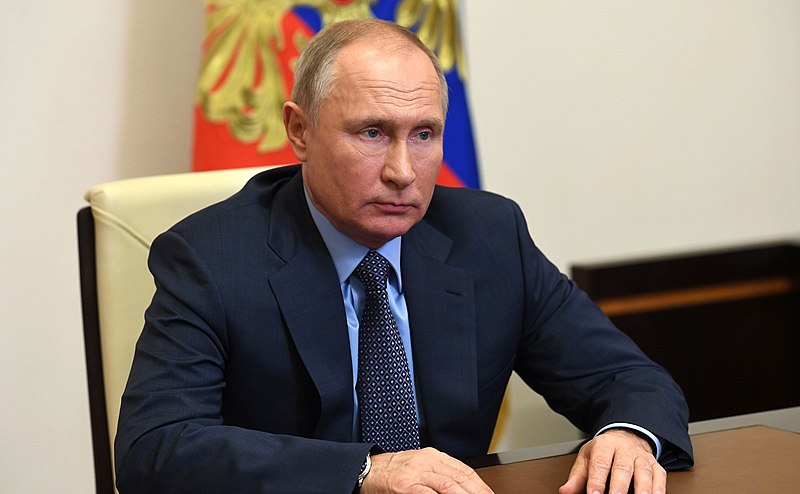 In a move set to inflame its neighbor, the Seimas of Lithuania unanimously voted to designate Russia as a terrorist state and to classify Russia’s actions in Ukraine as genocide.

The Ukrainian war looks ripe to widen into a greater conflict involving other neighbors of Russia. President Putin has shown his anger against any nation criticizing his nations military actions against Ukraine. However, beyond oral threats of retaliation, there has been no decisive action taken. This could change as Lithuania is closer to Russia’s border and could be regarded as a more accessible threat to Putin.