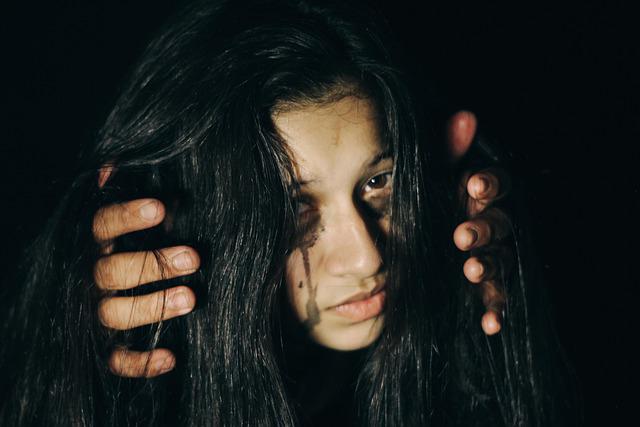 The reality on the ground has proved much different. A new law aimed at forcing women to wear face veils has targeted relations and friends of any woman refusing to comply with this ordinance. Following a visit from ministry officials, which encourages the male to lean on the culprit, failed attempts now brings the unsuccessful male jail time. According to a leading western media publication this ministry was restored in the reinstated Islamic Emirate in September 2021 after the August fall of Kabul.

During their rule from 1996 to 2001, the Taliban enforced a strict interpretation of Sharia, or Islamic law, and were widely condemned for massacres against Afghan civilians, harsh discrimination against religious and ethnic minorities, denial of UN food supplies to starving civilians, destruction of cultural monuments, banning of females from school and most employment, and prohibition of most music. Following their return to power in 2021, the Afghanistan government budget has lost 80% of its funding, food insecurity is widespread and Taliban leaders urged the United States and other countries to recognize its régime. The Taliban returned Afghanistan to many policies implemented under its previous rule, including requiring women to wear head-to-toe coverings such as the burqa, blocking women from traveling without male guardians, and preventing women from attending school past 6th grade.